Posted on May 20, 2016 by Nanthakumar Victor Emmanuel, P.Eng. COO, CVMR Corporation One comment 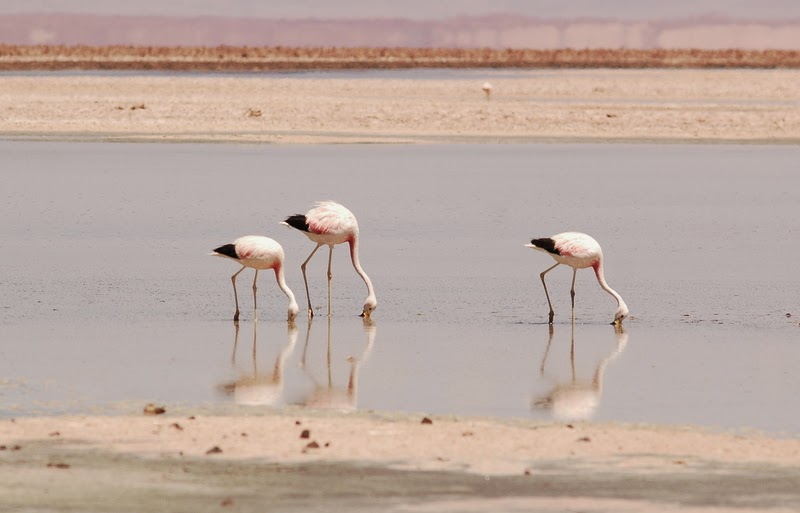 As of last year, #Chile held 54 percent of the world’s known #Lithium reserves, almost all of it in brine held in the vast salt flats of the #Atacama desert. For now though, it’s neighboring #Argentina that looks to be moving faster to capture surging demand, rather than the normally investor-friendly Chile.