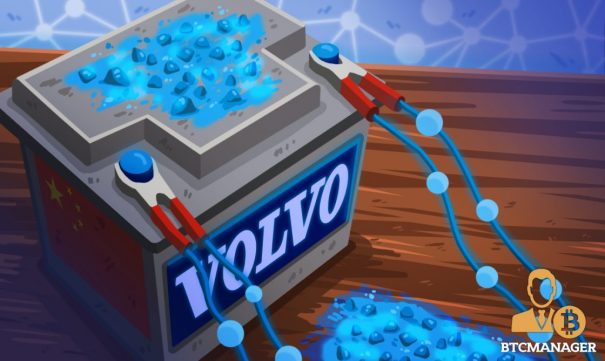 Volvo Cars will use blockchain technology to trace the origin of cobalt used in its batteries in an effort to avoid supplies produced by children and under unethical conditions.

The commodity, an important ingredient in lithium-ion batteries, is mainly extracted in Congo, which last year produced more than two-thirds of the world’s cobalt.

While the mineral is mainly taken out of the ground by large industrial mines, about 17% is dug by hand by thousands of miners operating in the southeastern Katanga region before being sold on to intermediaries, according to trading house Darton Commodities. At that point, it’s difficult to distinguish from ethically mined cobalt.