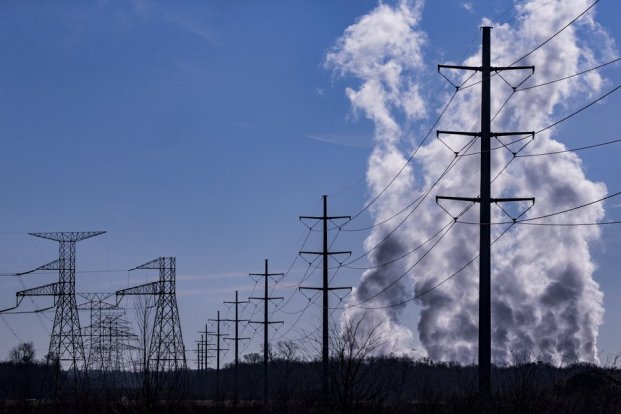 The United States Department of Energy (DOE) has apparently started referring to carbon dioxide as “molecules of freedom” and natural gas as “freedom gas” , according to its latest press release.