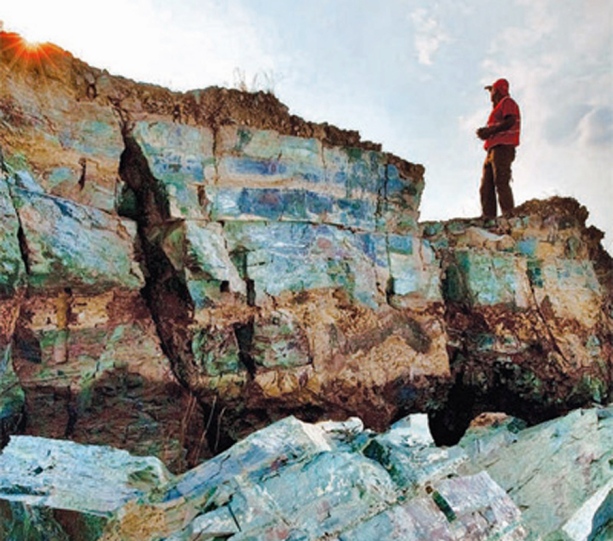 Billionaire investor Robert Friedland said the copper deposit Ivanhoe Mines Ltd. is developing in the Democratic Republic of Congo has the potential to become the world’s No. 2 mine for the metal.

“Kamoa-Kakula will become the world’s second-largest copper mine with peak annual production of more than 700,000 tons of copper metal,” Ivanhoe founder Friedland said Wednesday at a mining conference in Cape Town.

Friedland announced the findings of an independent pre-feasibility study after Ivanhoe invested $800 million in exploration and development. The capacity of the project’s first phase, producing 6 million tons of ore a year, could later be tripled, the company said. Initial mine grades will average 6.8 percent copper, with production expected to start in 2021.