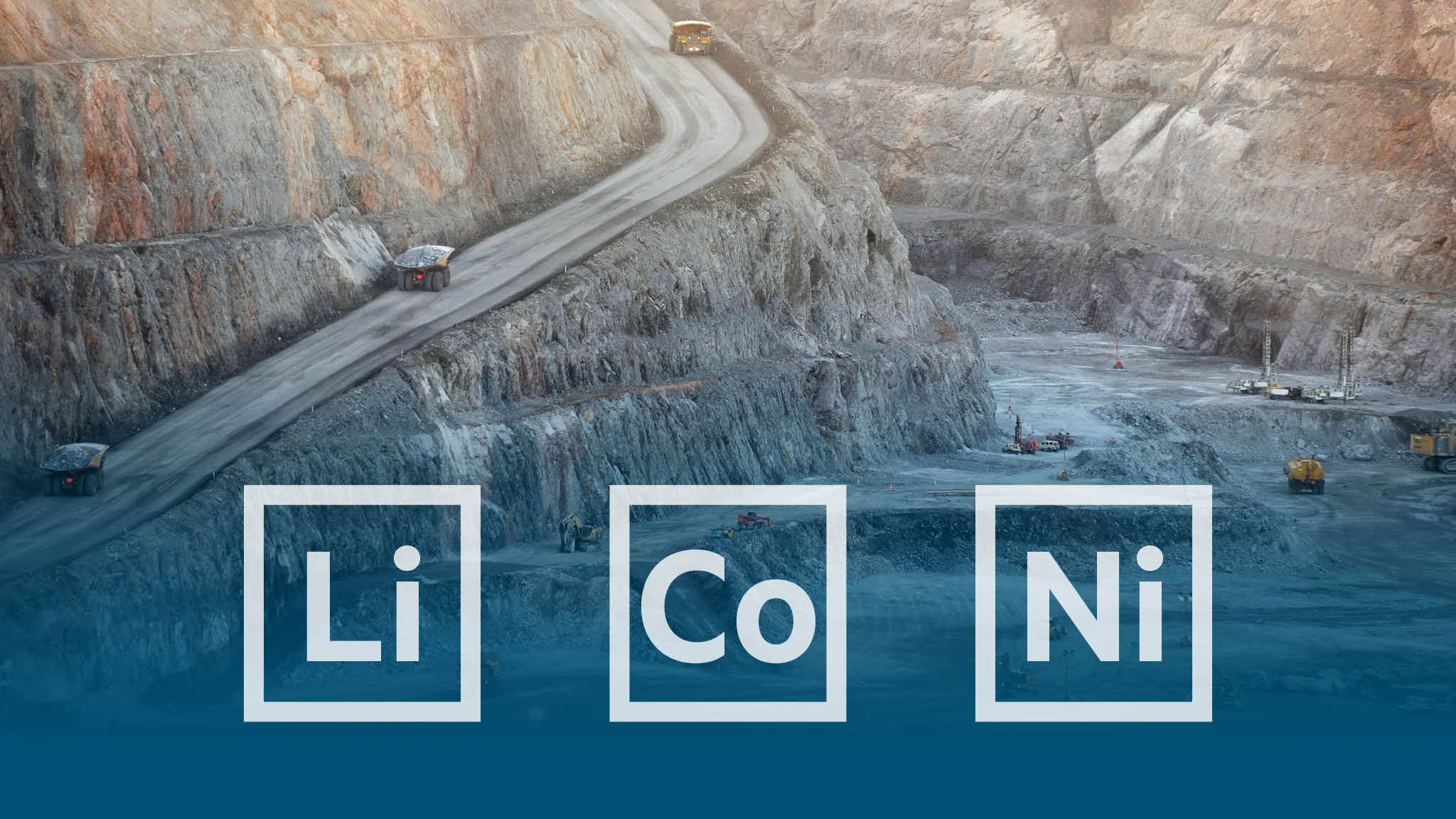 World number one mining company #BHP said 2017 will go down in history as the year when key changes took place in the #ElectricCars market, making them more accessible to customers and so boosting demand for commodities from #Copper to #Nickel.

BHP recently revealed plants to transform itself into the world’s biggest suppliers of #Nickel sulphate — a key component in #Lithium-ion batteries that power electric cars.

The company is spending $43 million on a plant in Australia that will generate 100,000 tonnes of sulphate per year and which is expected to begin production by April 2019.