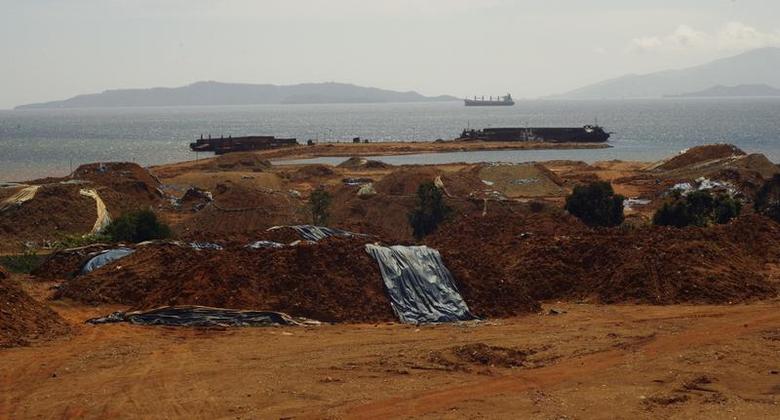 The revision of Government Regulation No. 1/2014 was aimed to encourage mining companies to shift the contract of work (CoW) to a special mining license (IUPK).

“Article 169 in the 2014 Mining Law says that in one year, the CoW must be changed to the IUPK,” Teguh said in Jakarta, as quoted by Kontan on Tuesday.

However, he highlighted several issues in the process including the percentage of state revenue and the increasing scarceness of mining areas.

In response, the government will grant a five-year export permit in exchange for the permit conversion, which is applicable for #Nickel ore and #Bauxite miners that currently are building refineries. The two commodities are currently banned from export because of a downstreaming program.