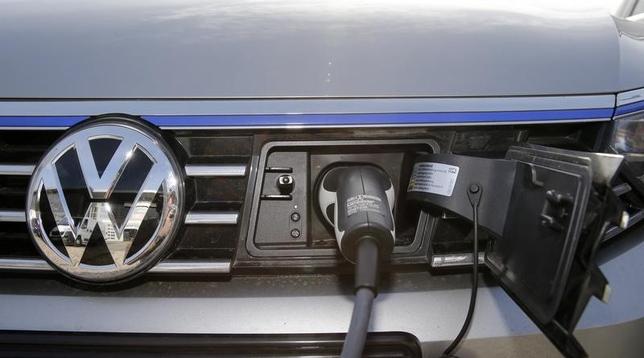 #Volkswagen’s Chief Executive #Matthias #Mueller also declared that battery technology would become a “new competency,” and the carmaker had begun a review of its strategic options in the field.

His comments seemed to lend weight to recent #German media reports that one of those “options” could be for #VW to build a multi-billion euro electric vehicle #Lithium  battery plant.  It’s worth at least considering — the ambitious target means it will need to source an awful lot of batteries from somewhere.

Mueller should be commended for thinking big and for steering VW towards a cleaner future. Sometimes fortune favors the brave, as #Tesla’s #ElonMusk has shown (so far, at least).