#Financing in #Mining: Head I Win, Tail You Lose 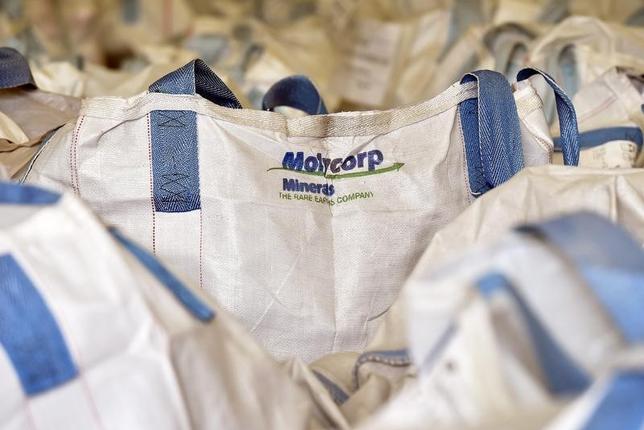 A good example of this can be found in the case of #Molycorp, a #RareEarth miner that has filed for Chapter 11 bankruptcy protection. This company was so desperate for cash in 2014 that it promised #Oaktree a huge premium to borrow more money so that it could finish upgrades on its mine in #Mountain Pass, #Calif.

The deal included Molycorp’s borrowing $250 million on paper but receiving only $198.7 million of the cash. In addition, the miner would have to fork over about $374 million — almost twice the amount of money it received — if it sought to repay the debt before it matured in five years.

But wait, there’s more! Oaktree also stood to get paid back in full, including that extra penalty for prepayment, before any other bondholders saw a dime in the event that the company filed for bankruptcy, which is exactly what happened.