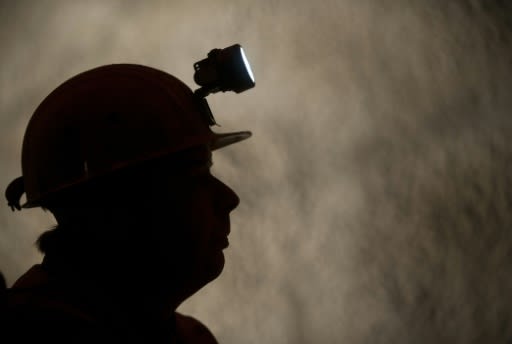 The powerful South African mining union NUM called for an indefinite strike starting Sunday at the nickel mine in eastern Nkomati over demands for bonus pay.

The action is set to begin at 7:00 pm (1700 GMT) and “will continue indefinitely until the NUM demands are complied with,” the deputy general secretary of the union and chief negotiator William Makgabo Mabapa said in a statement Saturday.

Join 42,378 other subscribers
Follow A Blog for Browsing Mining, Mineral Processing, and Metals Info on WordPress.com