GE wins deal worth up to $2 billion for engines for Taiwan, others 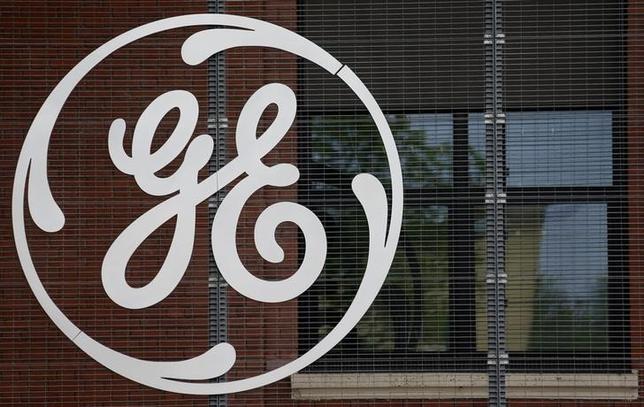 WASHINGTON General Electric Co has won a five-year contract valued at up to $2 billion to supply helicopter engines to the government of Taiwan and support a number of U.S. military services, the Defense Department said on Friday.

US Companies Eying More Than $1b Investment in Indonesia 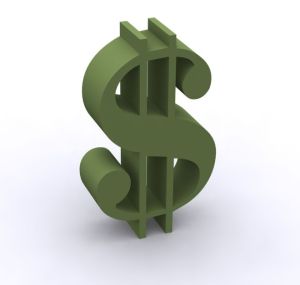 Jakarta. A delegation of top executives from 10 major US companies arrived in Jakarta on Monday, as they seek to forge stronger business relationships in Indonesia and are collectively considering more than $1 billion in new investment over the next three to five years.

US-Asean Business council, the organizer of the visit, said in a statement on Monday that the envoy is scheduled to meet government officials and business leaders in Indonesia — including President Joko Widodo; the Coordinating Minister for Economic Affairs Sofyan Djlail; and chairman of the Indonesian Investment Coordination Board (BKPM) Franky Sibarani.

JAKARTA–Indonesia’s trade surplus increased to $1.13 billion in March from $738 million in February as exports rose faster than imports from a month earlier, the official statistics agency said Wednesday.

The median forecast of 10 economists polled by the Wall Street Journal was for a surplus of $582 million.

HARTFORD, Conn., Oct. 2, 2014 /PRNewswire/ — At its semi-annual Partner and Supplier Forum, Pratt & Whitney, a United Technologies Corp. company announced it has signed an additional $6 billion in long-term agreements since May. In total, Pratt & Whitney has signed more than 135 agreements with a projected spend of $16 billion to support the company’s expected production increase. The agreements, which are with key product suppliers from around the world, will help the company increase capacity as it prepares to more than double engine production over the next decade.

According to the global business information, knowledge and insight provider, India is likely to achieve an average growth rate of around 7.5 per cent during FY15-FY20.

Indonesia economy in the spotlight

Indonesia’s central bank meets on Thursday, its first since the start of the presidential election campaign.

An interest rate move is not expected, but the spotlight is on the outlook for South East Asia’s biggest economy – which is key to the government’s political fortunes.

In the first three months of the year, growth was its slowest since 2009, mainly due to a ban on mineral exports and successive rate rises.

Arjuna Mahendran is an Asia specialist and the Chief Investment officer at Emirates National Bank of Dubai. He explains why it’s unlikely the central bank will raise rates.

Sheikh Hamad bin Jassim bin Jabr Al Thani, who played a key role in Glencore International Plc’s takeover of Xstrata Plc, is returning to dealmaking a year after his ouster as prime minister and head of Qatar’s sovereign wealth fund.

Germany’s Siemens is working on a formal asset-swap offer for Alstom’s power business that could come as early as this week and see France take a stake in a resulting rail-focused French group, sources close to the talks told Reuters.