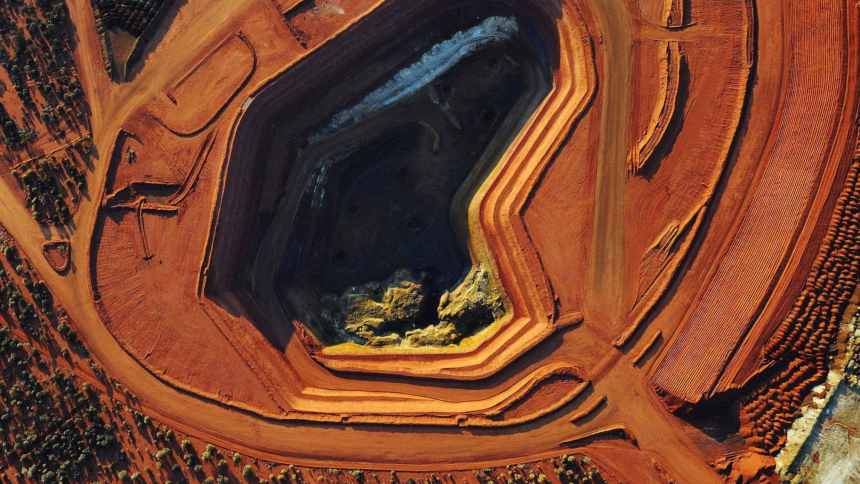 Washington | It has been another torrid week for Australia’s rare earth champion Lynas Corporation as it tries to walk a geopolitical tightrope.

The desire by the West to break China’s stranglehold on supply of heavy rare earths materials essential in military applications continues to work in the company’s favour but there are no easy wins in a jumpy, pandemic-ridden world.

Lynas learned on Friday that its $1 billion processing plant in Malaysia, shut since March 23, can re-start on May 4 as that country makes progress in the battle to contain COVID-19. However, the extent of the re-start remains unclear.

The company also faces a political backlash in the US after emerging as a frontrunner to win a coveted contract with the Department of Defense.

The shutdown and the US backlash are not unconnected with those pushing back against the possibility that Lynas could win the US military contract citing the location of the processing plant as a potential liability.

Cruz and five fellow conservative senators warned the Department of Defence it shouldn’t do deals with companies that have supply chains in any country that “presents a risk of supply disruption”.

The group also urged the military to lean in favour of projects that extract and process rare earths from “US sources and at US facilities”.